Long runs and the high output of extrusion molding can result in an elevated scrap rate on extended changeovers with long periods of dead time in between production runs. Luckily Purgex™ delivers versatile purging compounds for extruders designed for performance and engineered to combat these challenges extrusion molders face.  With its unique foaming action, Purgex effortlessly flows into tight spaces to remove material build-up while still retaining the power to muscle out contaminates. 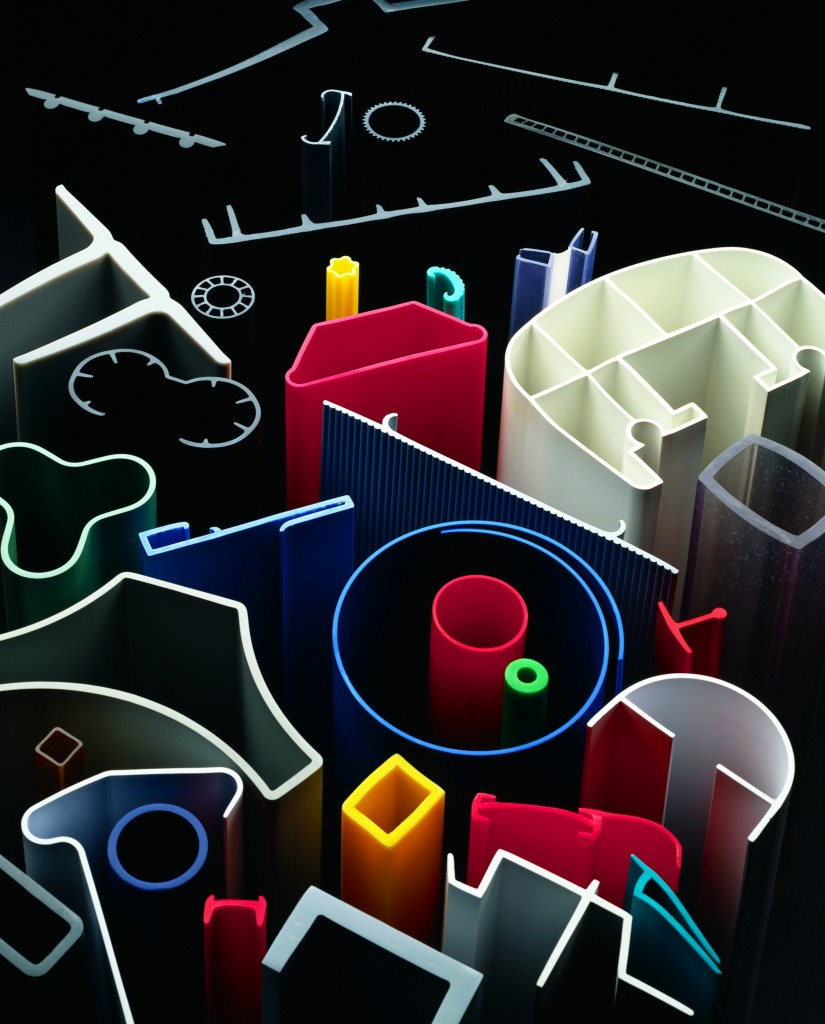 One of the most common problem areas when purging extrusion molding machines is streaking. This streaking occurs when either color or carbon isn’t completely removed from the extruder or die after purging. The easiest way to diagnose the actual cause of a molder’s streaking problem is to see when the streaking initially occurs. The general rule of thumb for this is:

If the streaking happens right after a purge, that generally signifies that the user’s current purging material, whether that’s resin or a purging compound, isn’t effectively reaching that area and cleaning the two ends of the die head.

Resin or standard purging compounds for extruders can have trouble reaching and cleaning key problem areas that cause streaking such as the far ends of the die head. Purgex purging compounds unique foaming quality and cleaning power allows Purgex to target these areas and completely remove production-delaying contaminants.

With a vast distribution network set up across the globe, getting the Purgex™ you need is easier than you might think.